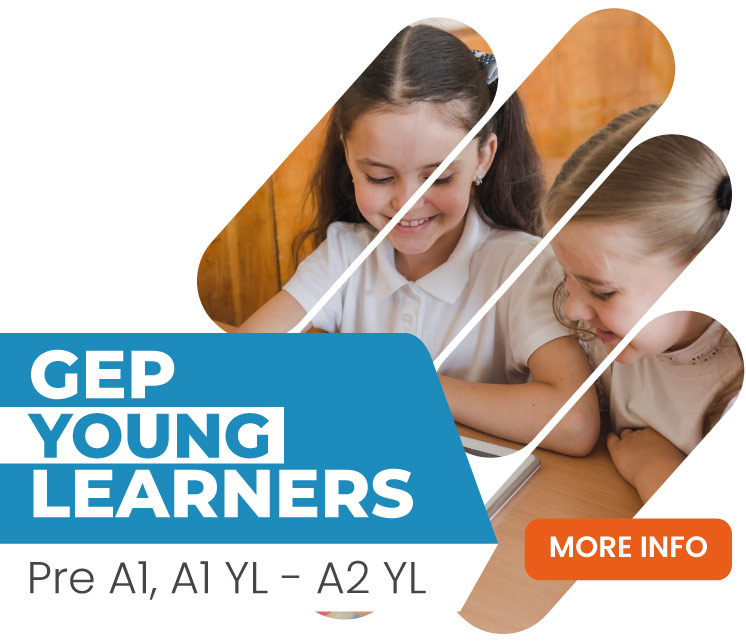 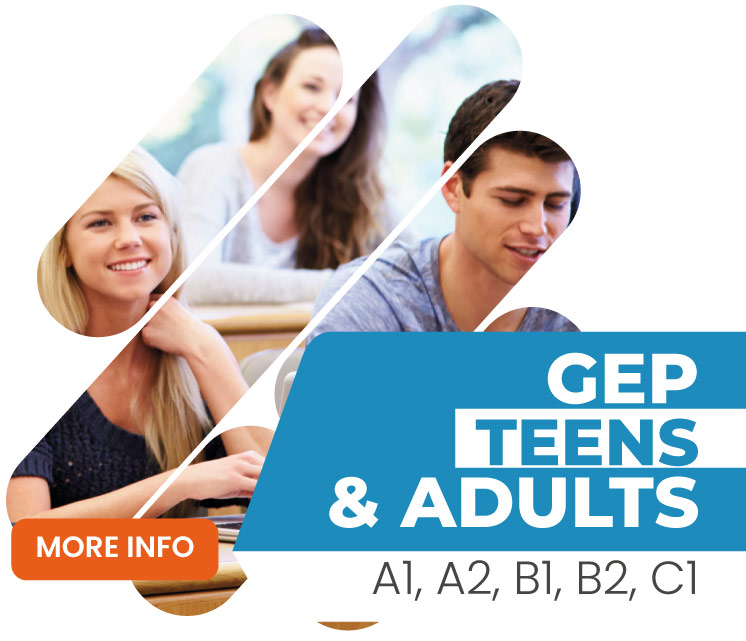 Our online English proficiency exams are suitable for anyone, whether you are a young learner, high school student, university student, recent graduate or already working. The GEP English Exams use the latest technology in test delivery and will provide you with a certificate within 5 working days. Your name will appear in our database once you have completed the exam. Our GEP English Exams follow a rigorous security protocol in every session.

ON DEMAND, ANYWHERE IN THE WORLD
WHY GEP ENGLISH EXAMS?

It's Reliable. Created by experts with over 25 years of experience in the ELT field. Our GEP English Exams have been carefully prepared to evaluate every step of the way. Our online proficiency exams evaluate all English levels starting with very young learners.

A scalable English testing solution for any organization. We have helped over 3,000 schools and organizations around the world define proficiency benchmarks using our English level test.

Online English language proficiency test with certificate. After each completed English level test, you get a certificate that can be attached to your CV or to your students' language learning portfolio. Our exams are strictly based on the Common European Framework of Reference for Languages and evaluate students in their learning process. Our GEP English Exams have been carefully prepared to evaluate every step of the way, and evaluate all the English levels starting with very young learners.

Learn more about us 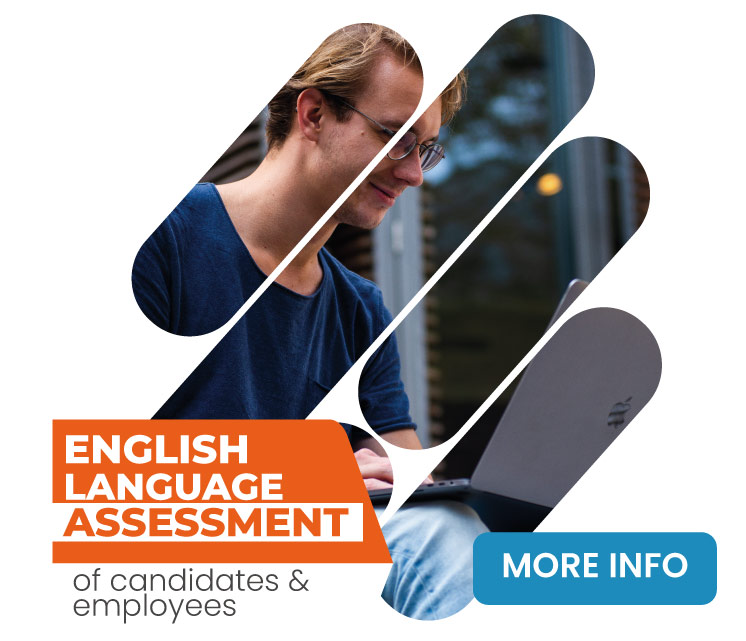 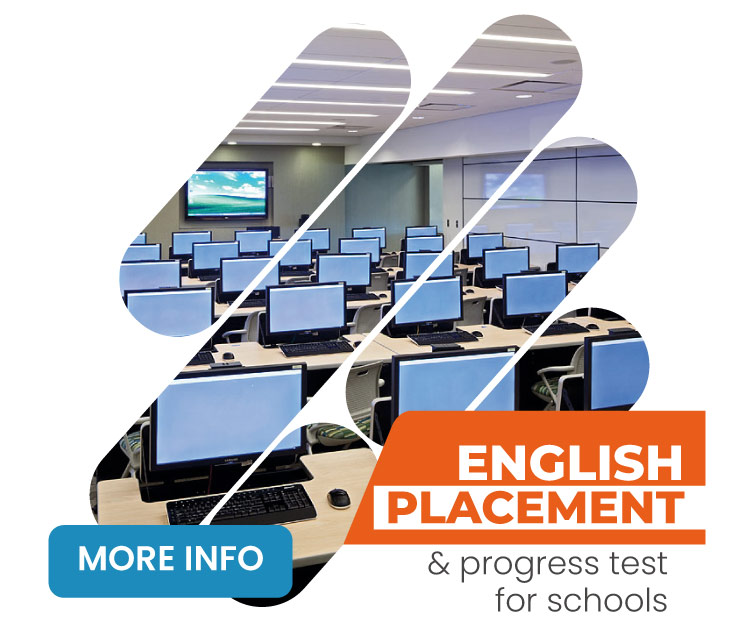 GEP English Exams is a line of English proficiency exams designed strictly under the guidelines of the Common European Framework of Reference for Languages. We start at Pre A1 for very young learners all the way up to C1 for teens and adults. Our exams are designed for easy deployment at educational institutions and organisations around the world. GEP English Exams is endorsed by Gatehouse Awards to deliver valid and reliable proficiency test to students around the world. GEP English Exams are being taken around the world by young learners, teens and adults. We have a modern and up-to-date testing platform and a team of trained expert raters that provide quick and reliable results. GEP English Exams are currently being used in countries all over the world through our network of approved test centres. We are currently approved by the Colombian and the Ecuadorian Ministry of Education and in the process of approval in many other countries.

The CEFR, Common European Framework of Reference for Languages, is one of many frameworks that describe your language proficiency. There are several frameworks with similar aims including the American Council on the Teaching of Foreign Languages Proficiency Guidelines (ACTFL), the Canadian Language Benchmarks (CLB), and the Interagency Language Roundtable scale (ILR). 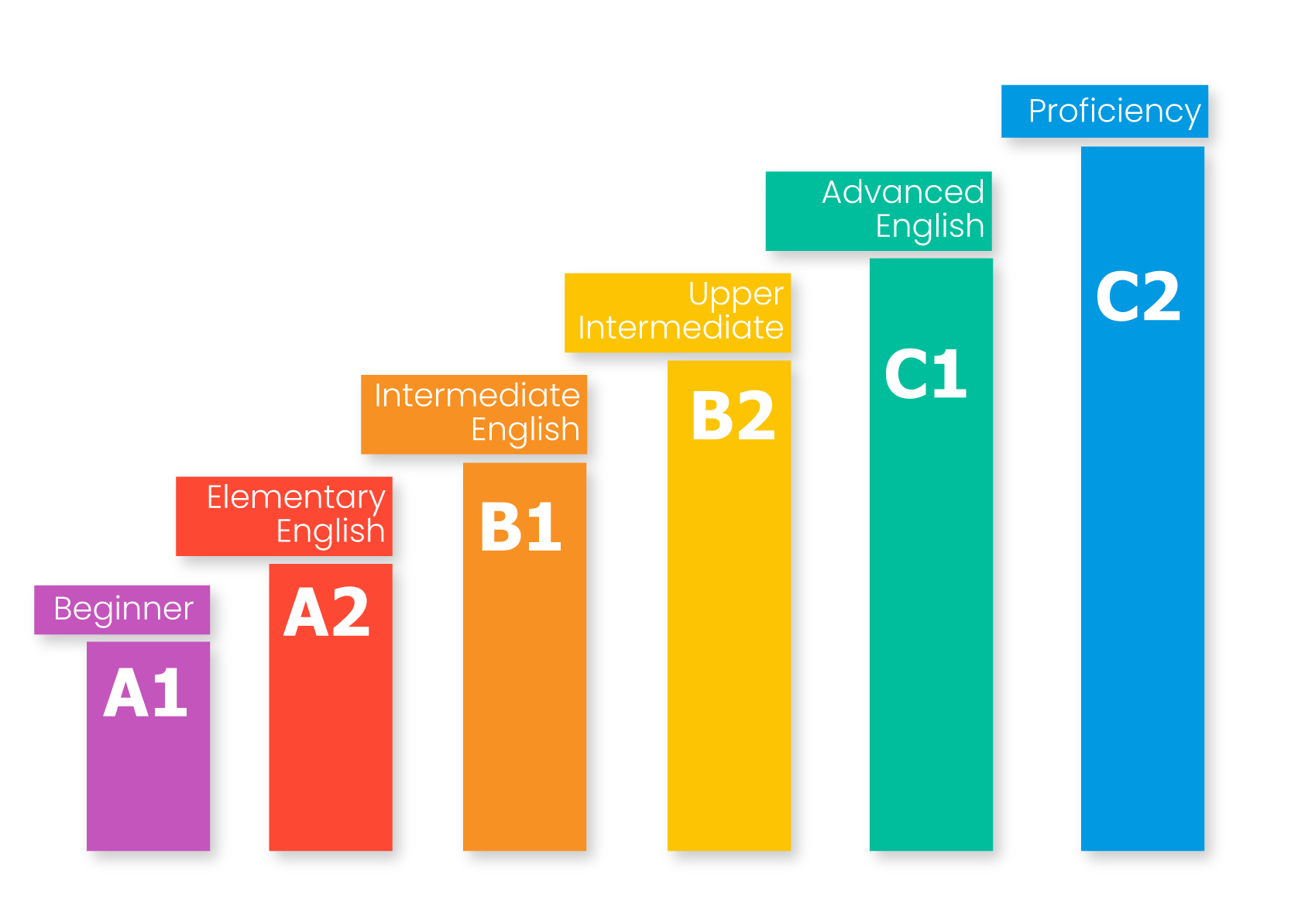 Remote invigilation re-creates the exam-hall experience online. Everything is done via the web and this not only makes it extremely scalable but also relatively quick and easy to roll out as a huge amount of the administration overhead is removed. 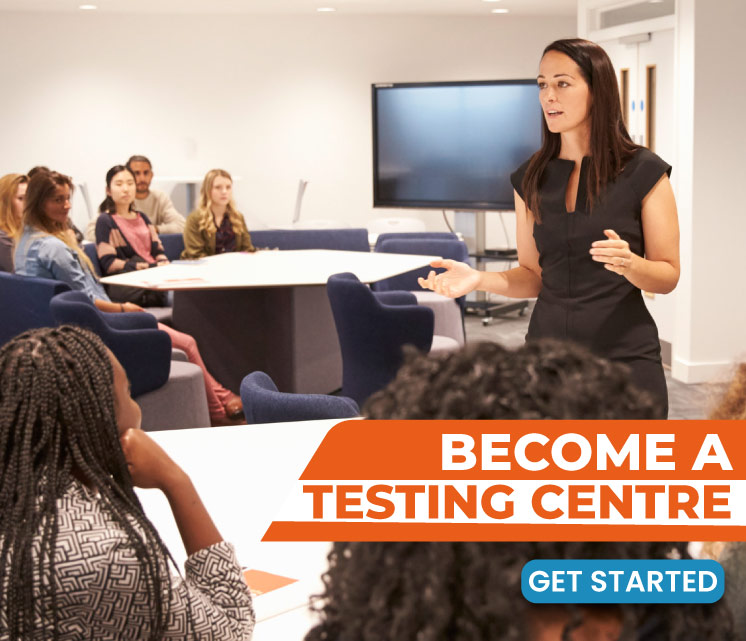 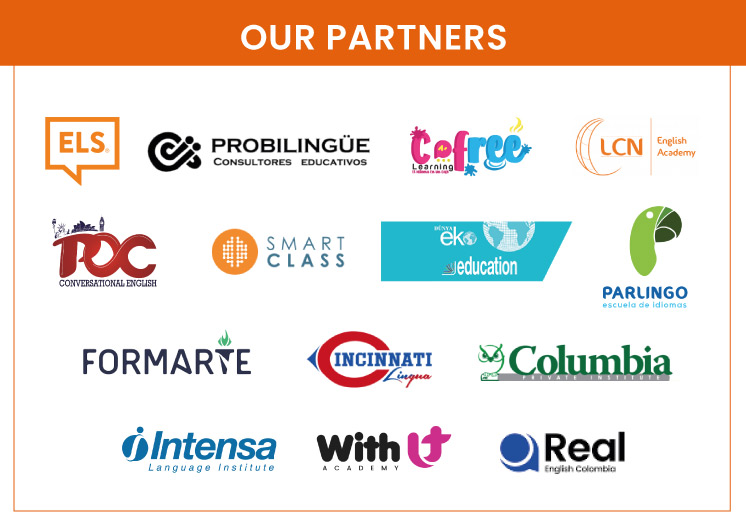